"Confessions of an English Opium-Eater" by Thomas De Quincey Essay 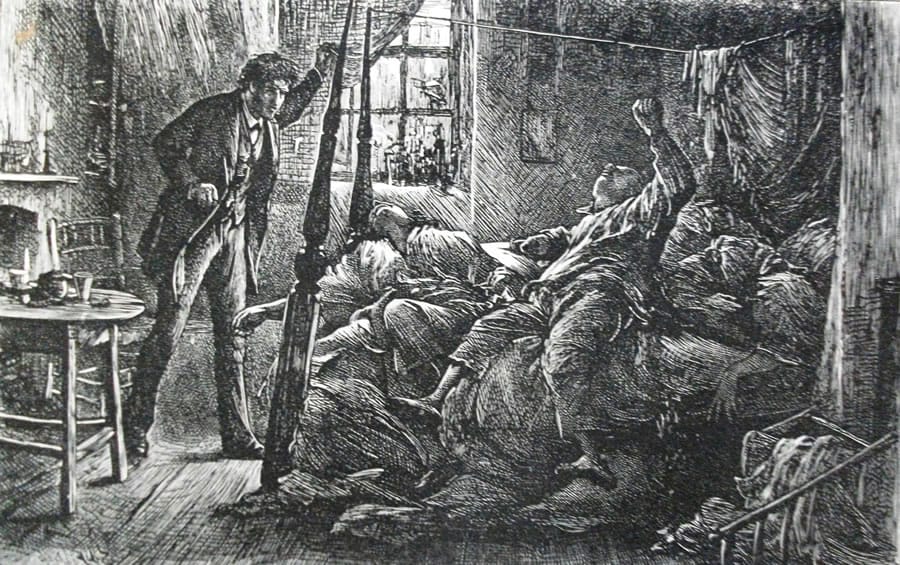 “Confessions of an English Opium-Eater” by Thomas De Quincey Essay

“Confessions of an English Opium-Eater” is an autobiographical account written by English writer Thomas De Quincey about his addiction to drugs (opium and alcohol). Confession is the first published work by De Quincey that quickly became famous worldwide.
The account was published anonymously in autumn 1821 in The London Magazine; then in 1822 it was published in the form of a book and in 1856 – as a separate publication, edited by De Quincey. Late edition differs significantly from earlier. Thomas De Quinceywas was the first, who so clearly and frankly, so completely and profoundly showed us the tragedy of an addict’s everyday life. We see not only the depth of pleasure experienced by the addict, but the extent of his misery and despair.
In the original text, the account consisted of two parts. The first part begins with a note “To the Reader” and continues by “Preliminary Confessions”, in which the author tells about his childhood and youth, and focuses on the psychological and emotional factors that formed the basis for addict’s experience. The second part is divided into five sections. The first includes a rather brief introduction, that is followed the second part – “The Pleasures of Opium”, which tells about the positive and pleasurable aspects of the author’s experience with drugs. In the third section “Introduction to the Pains of Opium” the author narrates about a new stage of his life – from youth to maturity. The following section “The Pains of Opium” tells the story of author’s experiences, extremes and dangers of drug use, referring to insomnia, nightmares, frightening visions, and other difficult physical symptoms of his condition. In the final section “Notice to the Reader” the author clarifies the whole chronology of the narrative and draws conclusions.
Analyzing the main character of an account, it is possible to see that at the beginning we see a boy from a wealthy family, who is the best pupil, who can express himself not only in English, but even in Greek. Then we see the young man, wandering in poverty in London. At the end of an account we see opium addict, who lives in his hut, burned by bright and terrible nightmares.
The work is written with incredible mix of quaint and difficult and at the same time clear language, obediently following the idea. The logic of the thought is quite clear, despite the fact that the text is written in a hurry by opium addict, who was threatened to creditors. In some part of the text even lyrical prose can be noticed. The language and imagery of the autobiographical account is very contingent with the Romantic Movement. The author is confronted by romantic archetypes. The object of the confession is not the physiological, but rather the psychological. Such approach became a popular paradigm in drug writing, and the first-person narratives became popular as they were exploring the phenomenology of drug experiences and gave it a new meaning.
The author describes opium as something great and terrible. It is available as aspirin, but it makes the pharmacist’s figure almost infernal. It gives vivacity and good humor. It seizes the soul of the hero and gives him the ability to see dreams that are amazingly bright and eerily real.
“Confessions of an English Opium-Eater” is the most famous work of English writer Thomas De Quincey that got popularity in Europe immediately after its release. The author managed accurately and subtly show the romantic hero in exceptional, but at the same time rather normal circumstances. It is a story about the “joys and sorrows” of opium, its painful affection and consequences on the human psyche. Written in the beginning of the 19th century, “Confessions of an English Opium-Eater” has not lost its relevance till the present day.