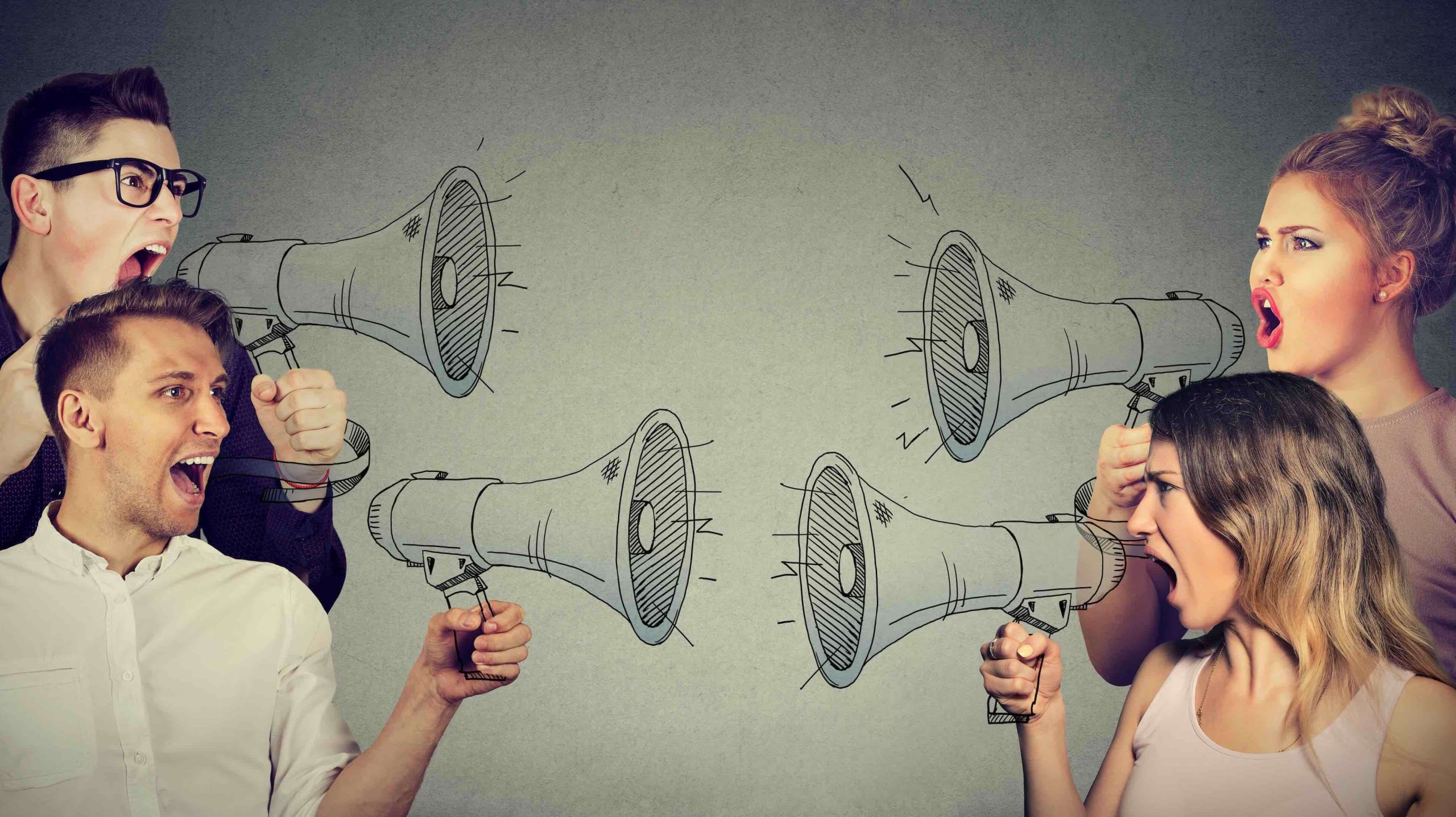 There are a number of personality theories that illustrate significant differences between males and females and support sex-role stereotypes. Researchers explain that every society employs a certain set of behaviors and norms for masculinity and femininity which influence their further development, goals and achievements, career expectations, behaviors, and role in the community. Some researchers state that individuals at the early stages of their development are influenced by society’s concepts and norms about masculinity and femininity in their culture. For example, in some cultures femininity stereotypes can be illustrated by the words domestic, dependent, and conservative where females have traditionally been considered weaker, submissive, emotional, dependent, and nurturing. In contrast, stereotypes for males include expectations to be competitive, physically strong, unemotional, self-centered, goal-oriented, and independent.

These cultural expectations and stereotypical views of men and women affect people from the early stages of their development. Bem’s (1981) study proposes gender schema theory that in its turn shows that “the phenomenon of sex typing derives, in part, from gender-based schematic processing, from a generalized readiness to process the information on the basis of the sex-linked associations that constitute the gender schema.” (p. 354) According to Bem’s (1981) study, once an individual has formed a basic gender identity they begin to develop gender schemas that are built on individuals’ interactions, observations, environmental influences, cultural norms, and behaviors. Bem (1981) points out that gender schema serves as an organized set of rules, norms, and gender-related expectations that significantly influence a person’s behavior.

Study after study suggests that much of what people consider masculine and feminine is learned as a result of socialization and the influences of the internationalization of values and norms on sexual identity. Block (1973) in her study about cross-cultural and longitudinal perspectives implements a framework to examine male and female identity concepts and to integrate changes in sex role definition with the broader developmental tasks faced by the person – ego and cognitive development. Block’s (1973) study proposes cross-cultural and longitudinal experiments in combination with sex-role examinations of other researchers. The study explains the development of sex-role definitions, ego and cognitive development, socialization and its effect on masculinity and femininity, the influence of parents and norms of behavior, and the effect of cultural aspects. Block (1973) analyzes the connections of sex-role to the individual’s maturity, cultural qualities of males and females, behaviors, and self-evaluation, and points out that “the development of sex-role identity is influenced by both biological and historical-cultural factors in complex interaction and with changing degrees of ascendancy at different critical periods.” (p. 513)

The results of the study indicate that the socialization process and society’s values and norms have different influences on the personality development of men and women. For males, the culturally determined socialization process enhances the sex-role definitions and behavioral options, “encouraging more androgynous sex role definitions since some traditionally feminine concerns are emphasized along with the press to renounce negative aspects of the masculine role.” (Block, 1973, p. 525) For men, it is easier to achieve higher levels of ego functioning, while women experience difficulties because of the conflicts with excising prevailing cultural norms and behaviors. Females experience limiting sex role definitions and experiential options which “reinforce the nurturing, docile, submissive, and conservative aspects of the traditionally defined female role and discourage personal qualities conventionally defined as masculine.” (Block, 1973, p. 525)

As evidence shows, psychologists and certain personality theories hold stereotypic views of femininity and masculinity. Some researchers illustrate gender schema theory that depends on an individual’s observations of how environment and culture define the aspects of masculinity and femininity. Other studies examine the effects of the socialization process, gender behaviors, internationalized values, and norms on sexual identity, where researchers propose cross-cultural and longitudinal analysis. Facts show that there are a number of nontrivial differences in personality that exist between men and women. These significant differences develop from a very early age and there is a number of factors that influence personality to exist between males and females. They include biological factors, environmental influences, gender-based beliefs, prevailing cultural norms, values and expectations, cognitive factors, the socialization process, and social behaviors. Further research is needed, but the one thing is certain – gender stereotypes and stereotypic views of males and females significantly affect the way men and women act, feel, and think.