Essay on Law and Society: An Introduction 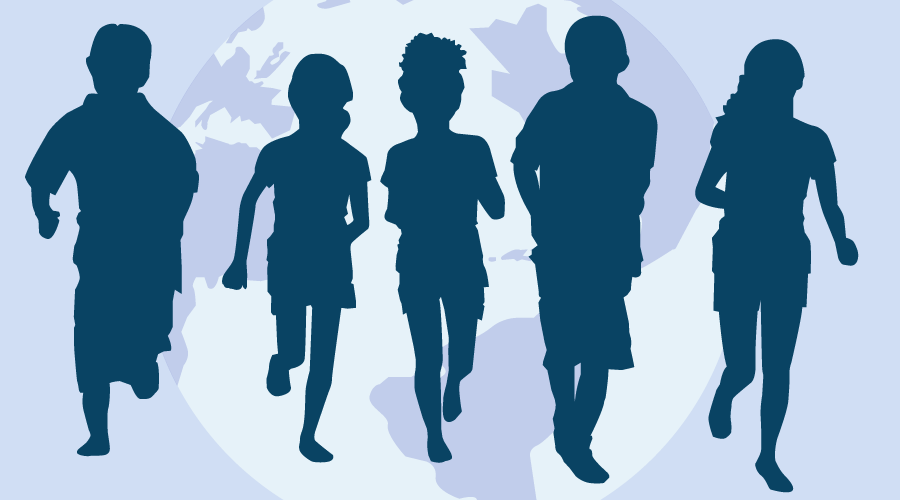 Essay on Law and Society: An Introduction

Historically, the concept of law changed consistently. For instance, in the ancient time of the early Christianity, the law was a set of rules established by God and revealed in the Old Testament. Therefore, the law was associated with divine rules and norms. Later law became closer to humans and the emphasis shift from the God to law-makers, who created rules and norms according to which the society lived. Today, the law is the system of rules which a particular country or community recognizes as regulating the actions of its members and which it may enforce by the imposition of penalties.

Social and dysfunctions of law

The law performs the function of the regulation of social relations and setting common rules which are acceptable for the community or society at large. Therefore, people accept the law to maintain the social order and to live according to the rules set by the law. On the other hand, often the law fails to perform its functions properly and dysfunctions of law occur. When rules set by the law are not observed, the dysfunction occurs. For instance, if an individual is sentenced to death, he/she is supposed to be executed according to the law. However, the execution of the individual may be postponed because of the ongoing debate concerning the ban of the capital punishment. As a result, the law dysfunction occurs.

The law plays an important part as the tool of the social control because the violation of the law implies the punishment for offenders. At the same time, the law changes respectively to social changes to meet needs of the society. However, the law fails to prevent social inequality. Instead, the law just sets the rules and people should obey them, regardless of their social status.

Historically, the law was and still is a dynamic system of rules and norms which are supposed to meet interests and needs of the society. However, the real life is quite different from the ideal view on the law as a sort of social contract which prevents all conflicts within the society. In stark contrast often the law is the tool of setting control of the ruling minority over the oppressed majority. Even today, the ruling elite attempts to hold a strict control and elaborate laws which meet the interests of the few who are in power, while interests of the majority and average citizens are often neglected. Hence, one of the main paradox and dysfunctions of the contemporary law in the US emerges. On the one hand, the law guarantees the equality of all people in face of the law and provision of equal rights and liberties for all people. On the other hand, the inequality persists and the equality of rights and liberties does not always mean the equality of opportunities. Instead, the socioeconomic inequality often defines the social standing, while the law serves to the interests of the economic elite that holds control over policy-making and legislative work. As a result, legislators serve to interests of the rich, while other citizens are of the little importance for them. This trend could be traced in the past, for instance, during the Great Depression, when anti-union and anti-strike laws were implemented. This trend can be traced now, taking into consideration the government support of large corporations in the time of the economic recession when thousands and millions of Americans have lost their jobs and have got no means for living.

The Ones Who Walked Away From Omelas essay