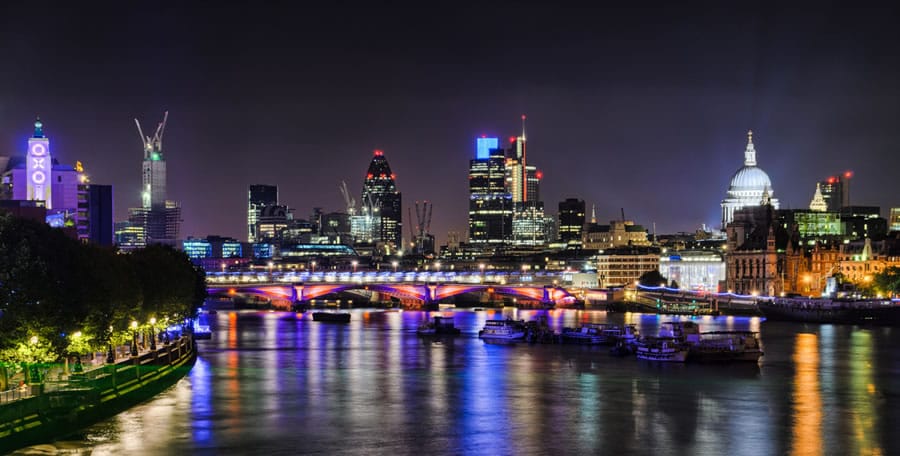 International currency markets are subject to interest of investors and financiers, who attempt to maximize their profits due to the difference in the exchange rate and changes in exchange rates. In this regard, George Soros was one of the most successful financiers, whose profits rely heavily on his investments in different currencies and using the exchange rates difference to maximize his profits. However, currency exchange markets are highly risky, for a number of factors affect the situation in currency exchange market.

In this respect, while operating in international currency exchange markets, it is necessary to take into consideration multiple factors. First of all, currency exchange rates are vulnerable to consistent changes under the impact of political factors. What is meant here is the fact that political instability can provoke a steep decline in the currency rate. However, it is often difficult to predict the political situation, especially in developing countries. In such a way, investors face substantial risks, if a political crisis outbreaks because it provokes the drop in currency rate.

Furthermore, investors should take into consideration the inflation rate because the high inflation can undermine the currency rate. In fact, often countries devaluate their currency to make their products and services more competitive in the international market. Hence, the rise in inflation can affect the currency rate consistently.
Thus, investors should be very careful while operating in international currency exchange markets because they are risky, although they can bring considerable profits in case of successful investments.