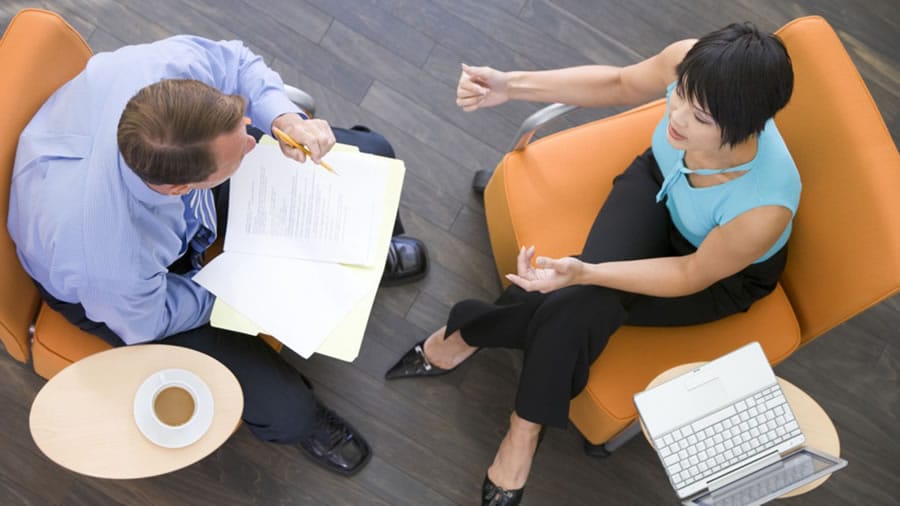 1. Case analysis
Reed’s Clothier is a men’s clothing shop which was founded in 1934, and experienced sustainable growth until 1976; sales continued growing up to 1995, but the cash flow reduced since 1976. One of the reasons of this reduction in cash flows was the upgrade of the shop’s building, refurbishing of the second and third floors, and modernization of the first floor. The owner of the shop, John Reed, has also adopted several strategies for attracting customers which have also affected cash flows and overall business efficiency. First of all, he decided to increase the inventory, because some part of the customers leaves if the required inventory is out of stock. Secondly, John Reed adopted a very mild credit collection policy: 75% of the sales were sold on terms of net 30, which was significantly better than competitors’ terms. Sales really kept increasing when the inventory was increased, but the receivables became more and more difficult to collect. As a result of this policy, John Reed was not able to pay his accounts in due period, and encountered a threat of losing the suppliers’ cash discounts, which allowed him to make the purchases on terms of 3/10, net 60. In order to cover the payables, John Reed wanted to increase his credit line for $100,000, but the banker refused to do so. Moreover, there emerged a threat of closure for the current line of credit, if John Reed would be unable to pay his notes overdue in 30 days. Thus, Reed’ Clothier is in the situation of significant cash shortage, and John Reed needs to improve his business strategy and cash flow management approaches in order to achieve business viability and to avoid such financial problems in future.

3. Recommendations of improving the situation
It is possible to develop several recommendations to John Reed with regard to changing his business strategy. The causes of current cash shortage are loose collection policy and excess inventory, increasing interest payments associated with the increasing credit line. These financial problems can be further complicated by the closure of existing credit line and loss of the supplier discount. Thus, Reed’s Clothier has faced all three major factors causing poor liquidity for small and medium businesses: uncollected receivables, obsolete inventory and tight credit (Clayman, Fridson & Troughton, 2008). The company should address each of these causes in order to become financially efficient.

First of all, John Reed should arrange a sale and sell part of the obsolete inventory. It is recommended to offer discounts for customers, and to offer better discounts for existing customers, but to provide these discounts on the terms of collecting the receivables. This would not only help to reduce obsolete inventory, but would also increase customer interest to the company and stimulate them to return their debts in order to get best discounts. Of course, John Reed is correctly supposing that some customers might leave, when the collection policies become tighter; however, such measure as recommended above would less like cause a negative reaction among the customers. However, John Reed and his employees would also have to perform a follow-up for the customers with days past due over 30, and remind them about the need to return the debts. These actions are likely to increase cash flow and to reduce inventory. As long as the cash flow increases, John Reed might be able to pay his accounts due, and will be able to retain both the supplier discount and the credit line.

In future, John Reed should adopt a less loose credit policy, and follow-up the customers at early signs of outstanding debt. He can offer special discounts for loyal customers, and if customers could lose these discounts because of not paying in time, this measure will stimulate them to pay in time. Furthermore, John Reed should try to reduce his credit volumes, because holding a large credit line creates additional costs for the business and increases the risks of cash shortage. As a result of these measures, cash flows of Reed’s Clothier should increase (especially after the sale), and the company would be able to meet its liabilities and cover its payables in time. Quick ratio is expected to increase and become greater than 1, and current ratio is expected to match the industry average soon. These activities will also increase asset turnover.

In order to address this problem, John Reed should adopt an inventory control system such as ABC system. According to this system, the most expensive inventory is marked as class A, medium-priced inventory is marked as class B, and low-price inventory is marked as class C. It is recommended to minimize the volumes of class A inventory, balance the amount of inventory related to class B, and class C can be kept in larger volume (although not excess ones). Also, John Reed should also keep track of popular models, and it is recommended to create an online order system for the inventory which is out of stock. In this way, it would be possible to please the customers who cannot find the clothes they want in the current inventory. For long-term perspective, it is also possible to recommend the following strategy improvements to John Reed (Clayman, Fridson & Troughton, 2008): avoid making early payments, but stick to paying the accounts in time, improve the company’s credit history, reduce the credit line to avoid excess costs and over-banking, and avoid situations leading to low liquidity position (e.g. purchasing large batches of expensive inventory). These recommendations will help John Reed to improve the financial position of Reed’s Clothier.