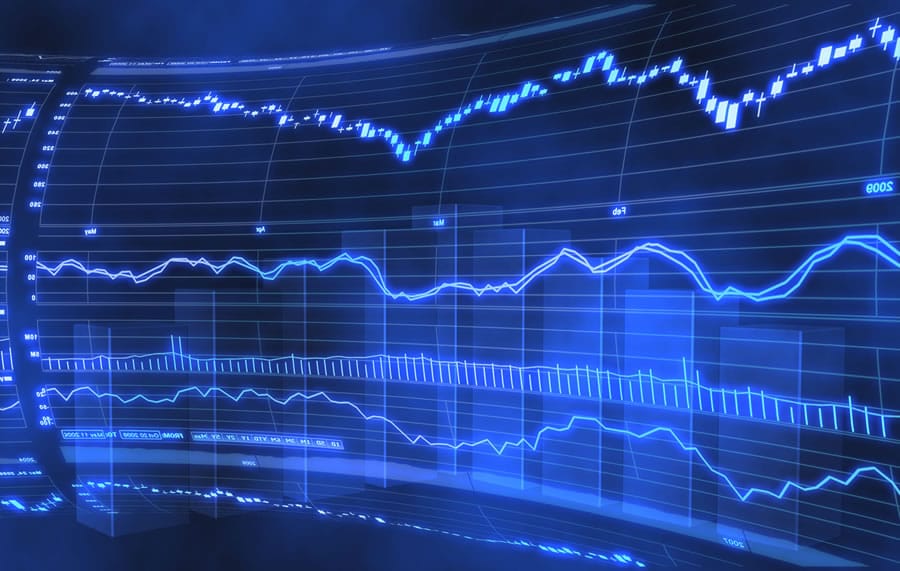 The purpose of the Module 2 Case Assignment is to research the stock investment issues, and to make an analysis of financial statements including financial ratios of the selected companies: Oracle, Darden Restaurants and Sony Corporation. I intend to compare the indicators of these companies using the financial statements analysis technique and in the result of this comparison, one of indicated above companies will be recommended as the best possible option for the investments.

Comparing the profit indexes we may conclude that the most attractive of all three companies is Oracle. Oracle’ total and net revenues have substantially grown throughout 2008-2011, while its gross income and net income indicators also have shown the confident growth. Darden Restaurants Inc also demonstrates the same positive tendencies in terms of the profitability. Unfortunately it needs to be said that the situation with Sony Corporation is not that positive, and it’s although its total and net revenues have insignificantly increased but its net income shows a negative dynamics starting from 2009 to 2011.

Oracle’s current net profit margin is 23.99%, while Darden Restaurants retained 6.38% and finally Sony Corporation has demonstrated the following result: – 3.61%. So we see that Oracle has been able to obtain the highest net profit margin and Sony Corporation received the worse result among the researched companies. The comparison of the profitability indexes and the present ratio confirms the preferable financial position of Oracle, it means that Oracle’s expenses are managed more efficiently than other companies’ expenses. Of course these companies operate in different industries, but the general conclusions could be made by investors. Therefore I would like to note that the Sony Corporation is the least attractive for the investments in terms of profitability.

Besides the general financial indicators analysis, there are two the most important financial ratios for investors that help to estimate the company’s attraction for investments, and will these investments are more likely to bring the most profit. These financial ratios include Earnings Per share (EPS), it tells investors how much profit was generated on a per share basis and Price/Earnings Ratio (P/E). Oracle’s has the highest P/E ratio: 17.7, it means that investors may expect higher earnings growth in the future compared to companies with a lower P/E (Darden Restaurants has shown the lower P/E ratio 12,9, while Sony Corporation’s P/E ratio is not available). (Sony Corporation finance information)

It’s interesting though that Darden Restaurants has shown better EPS ($3.39), in comparison to the results of other companies (Oracle’s indicator was $1.67, and Sony Corporation’s dramatically negative: -$258.66). A conclusion could be made that both Darden Restaurants and Oracle are attractive for the investors and show a positive dynamic of the financial performance, while Sony Corporation may bring a substantial amount of risk and generate losses for its investors, therefore I would not recommend investing into this company in the nearest period, despite the fact that its financial statement shows the recovery trend (in terms of the investor’s risks, the financial situation in this company isn’t sufficient).

Theorizing based on the authors arguments essay