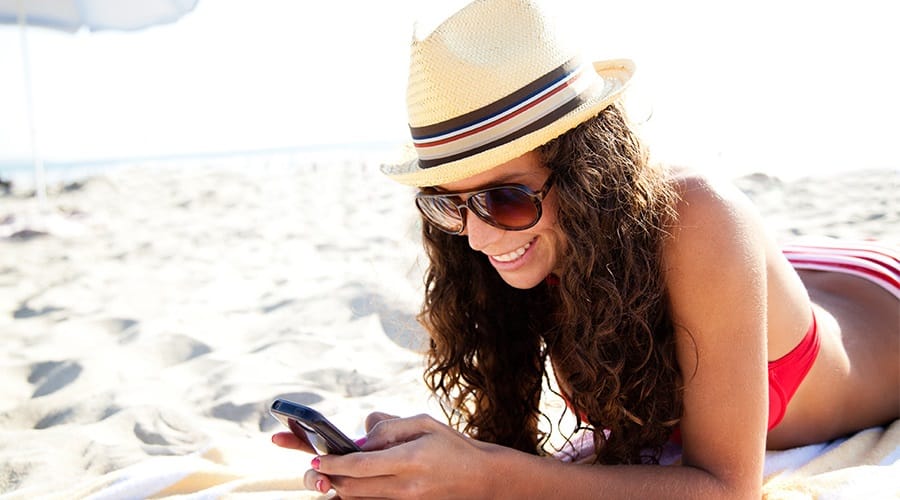 Nelson George’s Gangsters – Real and Unreal provides an in-depth research of gangster reality in the United States through the twentieth century. The author goes back to the roots of the African Americans’ style of life and explains that as soon as they had been fighting for their Civil Rights, they have received a special idea of freedom, but they could barely exercise it legally. Drugs, for example, became the essential part of their life, but at the same time George underlines that many Americans got addicted to heroin during the Vietnam War. The soldiers were given heroin not to feel pain and soon became hard-core junkies. Coming back to the United States, they faced unemployment and other problems, and heroin was the most obvious way to escape from them. The wino became the embodiment of urban tragedy and got romanticized in the black pop culture of the 1960s and 1970s (George 128). George compares and contrasts the real world and the world created in the pulp fiction and admits that the African American heroin empires really grew around the States through 1970s (George 131). Later, angel dust (phencyclidine) and cocaine also became popular in the streets, and soon the drugs lost their direct association with the black communities. Apart from that, the author stresses that the spread of the drugs would not be so effective if police did not assist. The social effect of the wide spread of drugs was outraging, and it got its reflection in the black culture and in gangsta rap in particular. And the later generations got to know about the crack not from the songs, but from the streets, parties and their schools, therefore these songs became popular not only with the African American teens. “The romance of the outlaw mystique of drugs and dealing is not foreign to young people- another reason why gangsta records, supposedly so distant from the white teen experience, are in fact quite familiar,” George (140) explains.

Thus, one of the main ideas we get from the essay is that we are always the product of where we come from. Growing in ghettos, the African American kids will never forget the lessons they have learnt in the streets, from their brothers, neighbors, classmates and so on. They are the pedigree of their environment, and they have to live according to the rules of that environment in order to survive. “The bonds that you made, the codes that were there, all have an influence on you later in life,” Martin Scorsese (Scorsese and Brunette 172) once said. He explains that the reason is very simple: struggle for life, struggle for food and safety and survival after all. And you can reject it in your later life, after you have left that world and started new life, but it is the matter of the fact that the codes will be inside of you.

In each subculture the rules are clearly set, and they are all different. For the Blacks not only the drugs and rap became a part of their culture and life, but it has also become normal to get imprisoned or at least to get under probation. The reasons were different, but the main fact is that the jail became not a punishment for them, but a kind of passage to future, a sign of being integrated, and a step to the manhood (Scorsese and Brunette 171). The idea of sex also gets perverted, because in jail homosexual interaction is not for love, but it appears as a manifestation of domination and power. All these realities get reflected in music, but of course it does not mean that all the rappers experienced everything they sing about on their own. Still, they do have the feeling of being involved, as they are also the product of the environment. And martyrs like Tupac Shakur became the heroes for the generation, while their lives got divided between where they came from and where they occurred due to their glory and popularity (George 141).

In Russia, especially in small towns and villages, children also grow without future. The men work hard and drink vodka the rest of the time, the women get old very quickly and all of them live with no hope for better future (Glenny 231). Like crack involved the women of the black community in 1970s in the United States, alcoholism is also wide spread among the female population in Russian towns too. “A study by Russian, British and French researchers published in The Lancet scrutinized deaths between 1990 and 2001 of residents of three Siberian industrial towns with typical mortality rates and determined that 52% of deaths of people between the ages of 15 and 54 were the result of alcohol abuse” (Glenny 232). Social and economic reasons (poverty, unemployment and, after all, habit instilled by the social codes) lead the people to the fatal addiction. And even having left their country, the Russians can still be lost for their mysterious Russian soul, because all of us carry a part of the world we were born into inside of us.

The Influences of Women to Men in Advertising essay