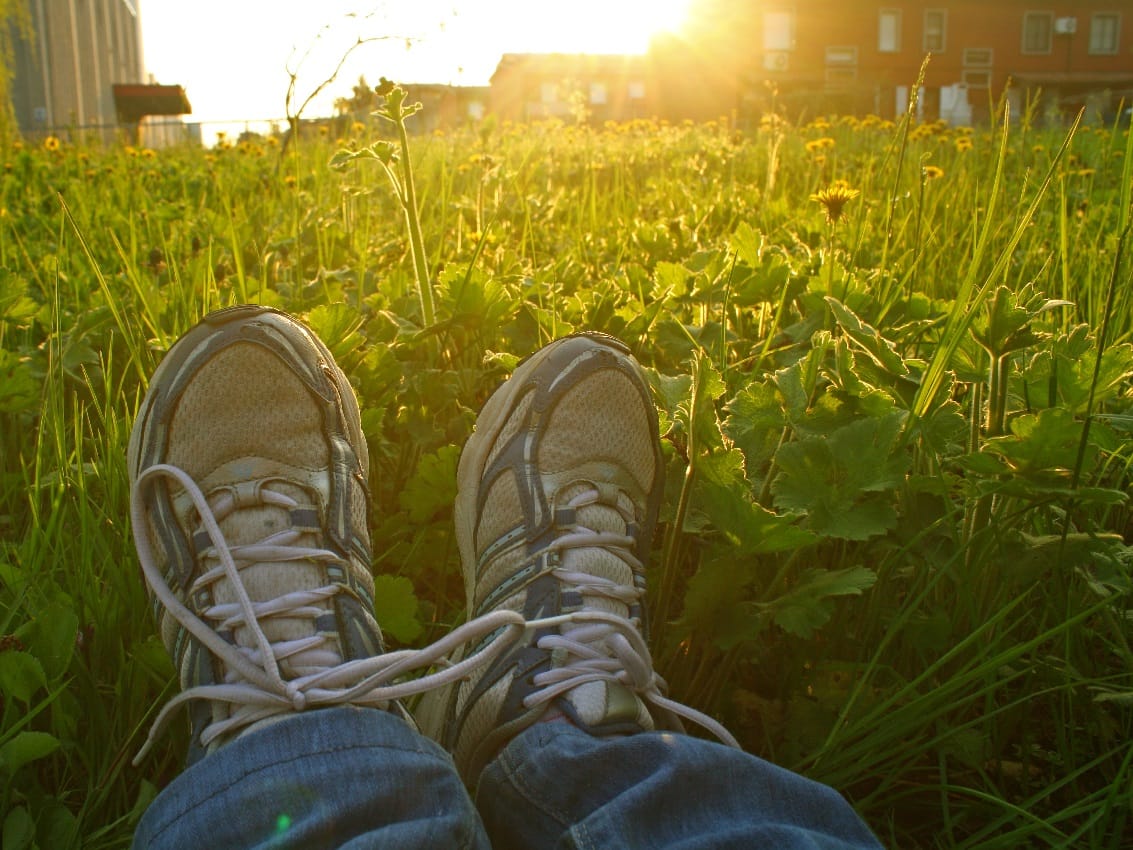 The main goal of this article is to show various concepts of culture shock.

The author defines culture shock as “a subcategory of transition experiences” which include loss and change. Changes in our environment influence our emotional state. This transition shock demands adjustment. Culture shock appears when we visit another country or when we occur in some alien subculture. The author argues that all the people have had such an experience of a culture shock. Changes in life such as marriage, divorce, change of residence, new job influence our emotional state. She confirms that it is possible to prepare for culture shock in order to adapt to it in a proper way.

The symptoms of transition shock are various:

The author describes responses which take place throughout the  experience of culture shock:

Transition shock and culture shock are so called defense mechanisms which help the individuals to adopt in the alien surroundings. They should change their former worldview and create a new perspective.

The author describes the main stages. She uses the US Navy’s presentation of Clyde Sergeant’s Model which gives four stages of adjustment to alien environment:

According to Taff the process of adaptation for the new environment includes the following types:

I should say that I had not any problems with the freedom of expression including the strict formatting requirements. I think that I am a person of character and I can easily cope with all new situations in my life. I am sure that my behavior depends on such qualities as self-confidence, persistence, patience, kind and open relation to other people. I like to meet new people and to communicate with them. I am an open- hearted person and following strict formatting requirements did not cause difficulties to me. I did not have a loss of psychological stability and cognitive inconsistency. I did not have such feelings as irritability and helplessness.

I think that I had a monistic adaptation in this situation. Speaking about the stages, I can say that I missed the second stage because I did not fight with the strict formatting requirements. The adjustment stage was the most important stage as I managed to accept the strict formatting requirements. My resolution is that I could develop the abilities to withhold the evaluation of the new environment.

3. My experiences in the mutual learners culture where students were expected to work collaborating , alternating between the role of a teacher and a learner. In this situation I experiences such feelings as (the symptoms) confusion, embarrassment, there was a state of anxiety at the first steps when I had the role of a teacher, but than I experienced self-confidence. My responses – there was a little bit loss of psychological stability. I can say that there were four stages in the situation when I acted as a teacher: exploratory stage, crises stage, adjustment stage and accommodation stage. My resolution lies in the fact that I could adjust my cultural values and beliefs in order to understand and accept a contrast culture, namely the role of a teacher. I managed to develop the abilities to withhold the evaluation of a new environment. I think that my role of a teacher was  successful.