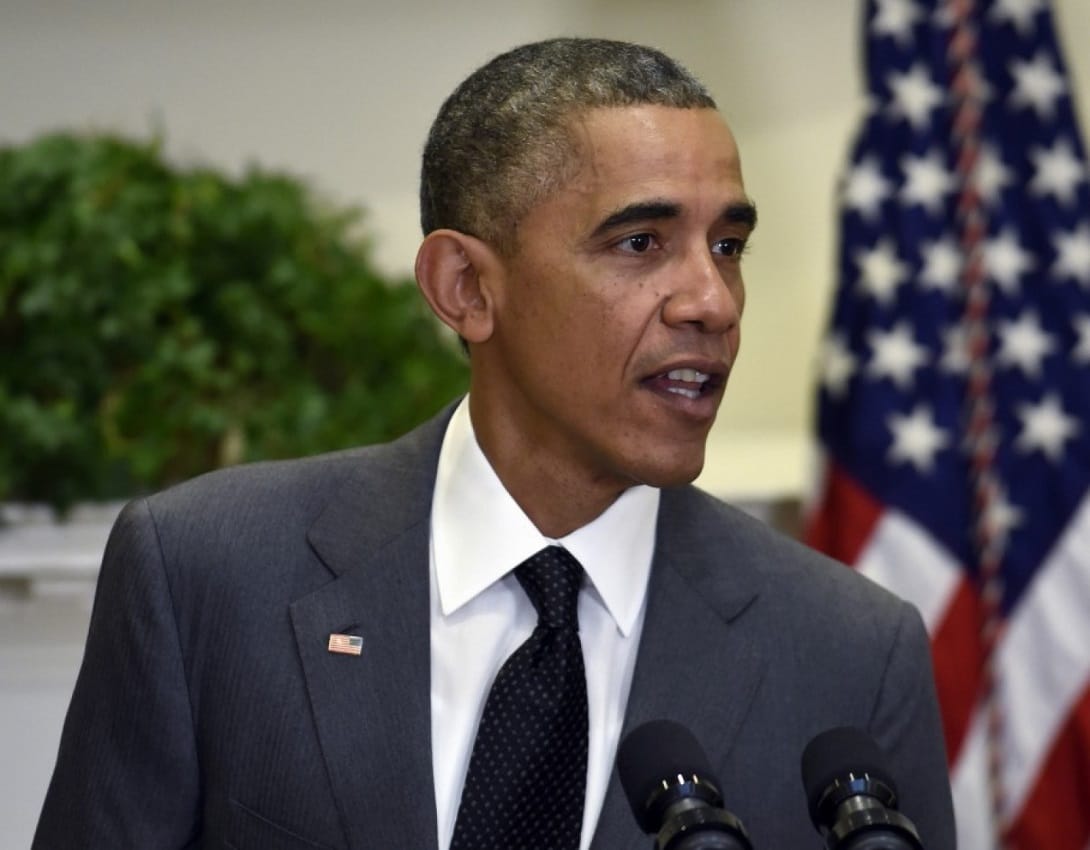 Bill Clinton’s speech I Have Sinned occurred in the context of the scandal involving intimate relationships of Bill Clinton and Monica Lewinski. In this regard, the President attempted to smooth the negative effect of the scandal on the traditional family values in the society. Bill Clinton had to change the public attitude to the scandal he was involved in and other problems. At this point, it is worth mentioning the fact that Bill Clinton attempted to improve his public image and he choose the apologetic style of his speech. He asks for apologize her wife and the entire American society. In such a way, he returns to traditional family values of the society, which he has violated in the course of his intimate relationships with Monica Lewinski.

Obama’s speech in Cairo had a profound impact on international relations because this speech, to a significant extent, defined priorities of the US in its international relations with the Muslim world. In actuality, it was one of the first attempts of the USA to bridge the gap between the USA and the Muslim world after 9/11. At the same time, it was a very emotional and engaging speech, which definitely aimed at gaining the attention of the audience and the persuasion of the target audience, i.e. the Muslim world, in the desire of the US President to end the ongoing conflict between the US and the Muslim world. The overall success of the speech was determined by the skillful use of psychological instruments in order to gain the attention and respect of the audience since Obama definitely focused on the formation of a positive attitude of the audience to his speech through sharing common values and experience.

In actuality, the main message of Obama’s speech in Cairo was clearly conveyed to the audience and the message was the intention of the US President to start new relations with the Muslim world, to end the conflict and focus the efforts of the US and Muslim countries on the appeasement, as the ultimate goal of international politics. At the same time, Obama paid a lot of attention to Islam and current policies conducted by the US, Muslim countries, extremist organizations. In addition, he amply referred to the history as well as to his personal experience, family history, beliefs and views. In such a way, he definitely attempted to establish a personal contact with the audience. In fact, it was an attempt to persuade the audience that he, in person, is just one of those people who listened his speech. In such a way, he eliminated the power distance and he attempted to minimize cultural barriers to get closer to his target audience. Thus, Obama demonstrated that there are no differences between people and all religions are worth respecting. In this regard, it is worth noting his reference to his family history where he reveals the mixture of Christian and Muslim religion and culture. In such a context, it is possible to speak about the impact on the audience at the personal level.

At the same time, Obama intertwined his personal experience, which he used to maintain the personal involvement of the audience, with the historical experience of his country, the USA. He recognized that the USA had made mistakes. This is a very important part of his speech, from psychological point of view, because the audience cannot feel anger or mistrust in relation to the person who has recognized mistakes made by his predecessors and by his country at large. In such a context, the appeal to appeasement is quite logical and it naturally accomplishes his speech.

Thus, Obama always attempted to unite his target audience, its culture and religion, with those of his own country. In other words, he attempts to unite Christian, Judaist and Muslim religion and ideologies to close the gap between cultures and to meet this goal he appeals to universal values, which are common to all cultures and which are particularly obvious at the end of his speech, where the main message of the speech is repeated – the appeal to appeasement. In contrast to Obama, who focused on international relations, Clinton focuses on the fundamental values of the American society. To put it more precisely, he attempts to revive the traditional family values, which lay the foundation to the US society and Americans always respected family values. In this regard, the scandal he was involved in was the reason for his speech and he attempted to change the public attitude to him and his actions. At the same time, his apologize and sincere attempt to return to traditional values of the American society were a signal for other Americans to stick to traditional family values.