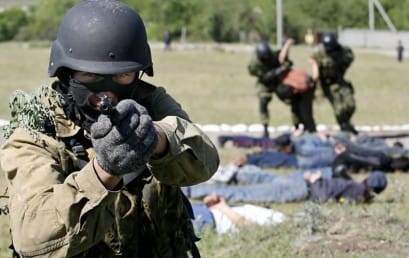 Should captured terrorists be tried in military or criminal courts? The issue concerning terrorism takes a special place in our society because a great deal of innocent people have already been killed or seriously injured during the numerous terrorist attacks. Of course, captured terrorists deserve punishment but it is not clear if they should be […]